Theme 1: Utilize all technology, don't shut down creativity by denying students. I felt this theme carried through this course work. We talked about structuring and planning for changes in technology which allows us to plan and utilize the best technology available to us. The course work of mentoring a colleague was a great example of not denying the students because of our fears. The students will pick up the technology and run with it, we just have to admit that it is okay to learn from the kids and ask for help. In the mentoring portion, we helped others become a little more comfortable and try something new.

CET 765 was my first taste of technology integration into the classroom. The class had us working with a colleague  to add a lesson to their class which implemented technology. Since the music teacher had Promethean boards in her room, but had not had the opportunity to learn about them, I did a little teaching and then we co-taught a lesson. She then implemented on her own. This was a good experience to learn that people have technology they need help learning to use. It was a reminder that you cannot just put the technology in the classroom, there needs to be training and ideas of how to incorporate it into lessons. 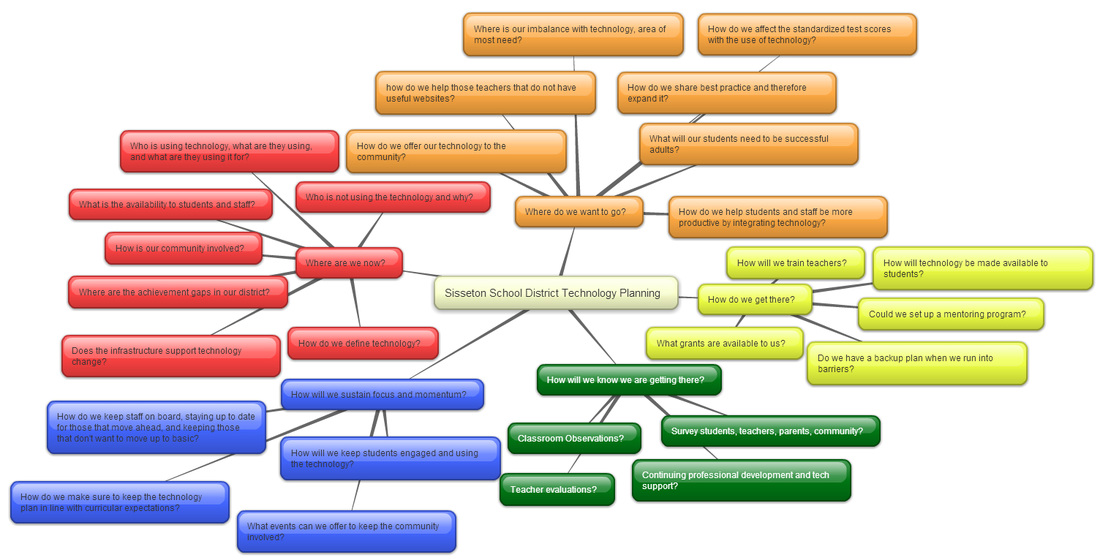 Create an interactive worksheet(presentation) for the promethean board that deals with rhythms or note names or note values.

Set up something to use on the promethean board that is more than a screen for power point presentations.

Deb wants help figuring out how to set things up to move-animate on the promethean board. She wants the kids to be able to come in at the beginning of class and go to the board and work through some questions.

I would like to help her figure out a few different ways to do this and then have these interactive presentations set up for all three of her ideas: rhythms, note names, and note values. 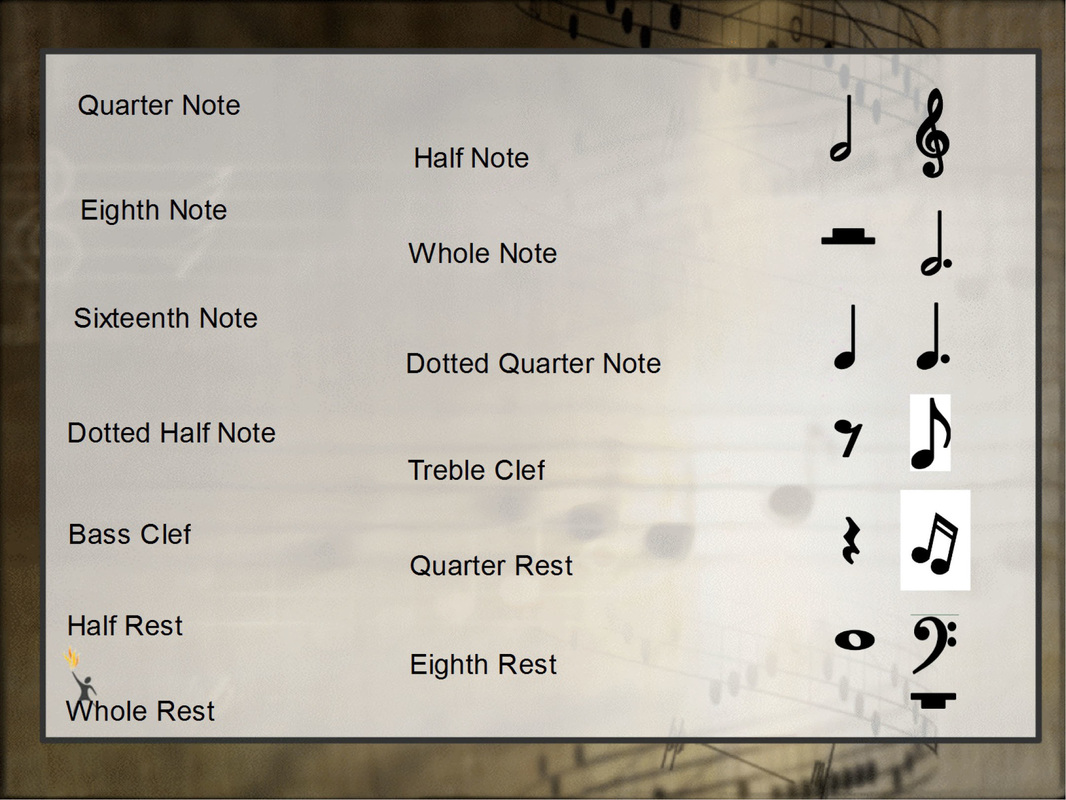